Massage Oil vs. Massage Lotion: Which is better?

Everybody appreciates a great massage and it seems obvious to use oil for a smooth and aromatic experience.

However, there is also the option of using creams, lotions, and gels. 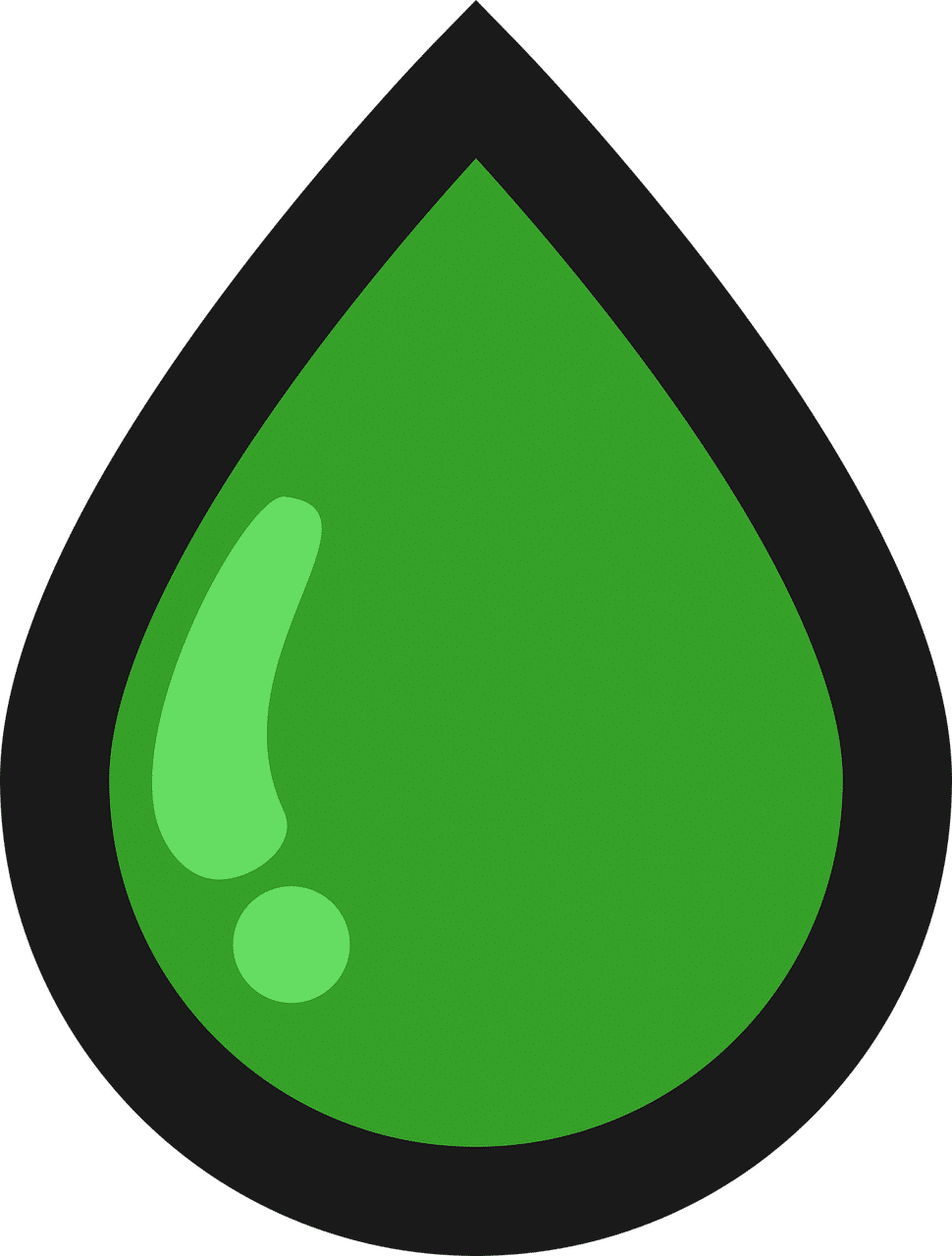 The very first records of massage date back to nearly 3000 BC in China. The Chinese Taoist priests practiced meditation that revealed and cultivated the vital life force Qi Gong.

Traditional Chinese medicine is premised on the idea that it is imbalances of Qi that cause all ailments and bodily discomfort.

In 1000 BC, Japanese monks studying Buddhism in China witnessed the healing techniques of Chinese massage techniques and took the knowledge home.

The Japanese enhanced the Chinese method by introducing different combinations, eventually settling on a technique called Shiatsu. Shiatsu is derived from “Shi” or finger and “atsu,” which means pressure.

Various massage therapy techniques developed over the years and each has its own benefits. In addition, there is the option of using massage oils and lotions. Both have advantages and disadvantages that make therapists choose one over the other.

The Ad- and Disadvantages of Using Massage Oil

Oil has been used on massage tables for centuries as it has an excellent glide factor making it ideal for massage. Some advantages and disadvantages include:

Massage lotions are the cheapest lubricant option. They also have advantages and disadvantages.

Conclusion: A Word From the WellnessCouncil

In general, it is best to stay away from scented lotions and oils if you are sensitive. The same applies to professional therapists as some clients are susceptible to strong scents.

If you need to use essential oils, consult your client first. Lotion is a cheaper option compared to oil, but you need to use more lotion in reapplications, while oil lasts longer. If you are getting a massage, talk to your therapist about your preferences and you can come up with a solution.

Your therapist will advise you on the pros and cons of both oils and lotions, but it is also important to investigate first so that you can make an informed decision.